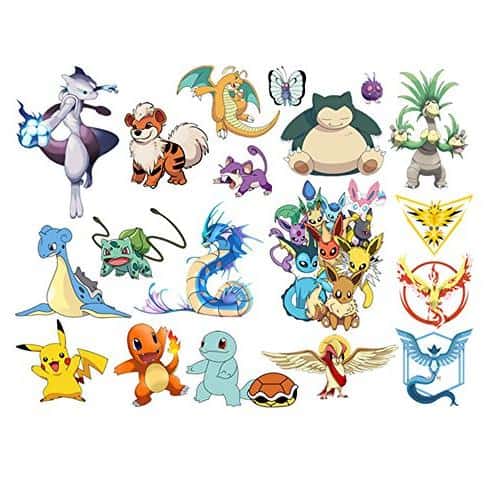 Pokemon also known as Pocket Monsters in Japan, created by Satoshi Tajiri in 1995. Pokemon is an amazing game franchise based on fictional creatures called “Pokemon“. Pokemon has since become the top-grossing media franchise of all time. This is the Japanese media franchise managed by The Pokemon Company. The Pokemon video game series is the … Read more