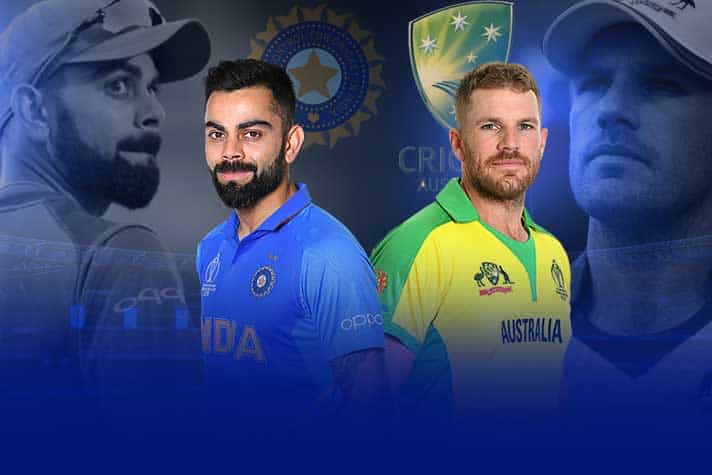 India tour of Australia(2020-21): It will be after 8 months that Team India will participate in an international clash. The full-fledged series between Australia and India will start from November 27, the series will start with ODI, followed by T20 and then finally 4 Test matches series which is called Border- Gavaskar Test Series. The Indian players touch down in Australia earlier this week and also knock the ground and the gym on Saturday (November 14) after testing negative for COVID-19.

Some exciting moment about this Test series is that there will be a day-night test match played between India and Australia in Adelaide on December 17, 2020.

After the first Test match, the skipper Virat Kohli will return to India as BCCI has acknowledged paternity leave to him. However, the team has reached Sydney for the series. There will be 14 days of Quarantine before the first ODI match, both the team members are required to complete this duration in order to qualify for the matches. This Test series will be quite amusing especially for the ICC World Test Championship because they decide the ranking of both the teams. The team India is ranking one, while the Australian team is at number two in the ICC World Test Championship. This test series is going to be really interesting and quite entertaining for the fans too.