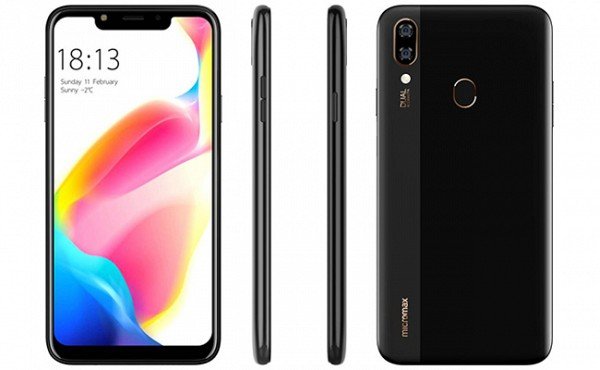 In terms of users, China leads the market as always while India is the second-largest mobile market, ahead of the US with over 400 million smartphone users. India is in the chase of the fastest-growing smartphone market. Samsung and Chinese mobile companies are leading the smartphone market in India. Samsung drives the Indian smartphone market with a 24% shipment share unexpectedly since Q3.

After the Make in India program by the Government, many Indian mobile phone companies encourage to manufacture in India and build best in class manufacturing infrastructure in the country. Check Out Top 10 Indian Mobile Brands.

Reliance LYF is a subsidiary of Jio, the electronics arm of Reliance Industries Limited. LYF is an Indian smartphone manufacturer company, located in Mumbai, India. They manufacture 4G-enabled VoLTE smartphones that run on Android devices. In May 2016, LYF became the 5th largest smartphone company and the 2nd largest LTE phone supplier in India.

Spice Digital Limited is one of the topmost Indian smartphone brand, headquartered in Noida, India. The company was incorporated in 2000 by Bhupendra Kumar Modi. The company particularises in Mobile Value Added Services, along with Telco Solutions, financial technology, GST Suvidha Provider (GSP), and other digital transformation services.

Celkon was a leading made in India mobile phone company based in Hyderabad India. It manufactured feature phones, dual-sim smartphones, and tablets.

XOLO is an Indian mobile brand headquartered in Noida. The company specializes in manufacturing personal electronics devices such as smartphones, tablets, laptops, and accessories such as power banks. Xolo was the first Indian company to partner with AMD to launch a tablet.

YU was an Indian consumer Electronics Company founded as a joint venture between Micromax Informatics and Cyanogen. The company was created on 18 December 2014, headquartered in Gurgaon, Haryana, India.