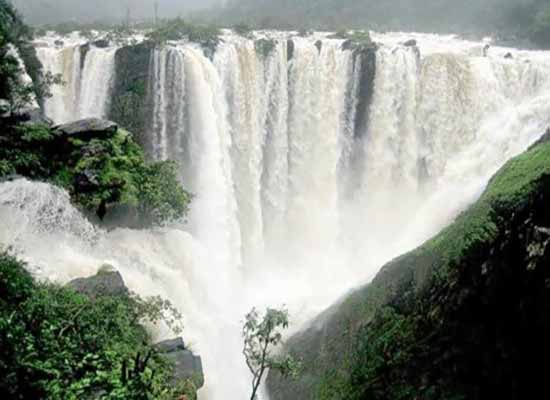 India, the land of waterfalls, lush green trees, and beautiful flowers. There are many spectacular waterfalls here that attract tourists all over the world. You should have to move to North-East states of India if you are planning to see them. If you want to see the natural beauty of the waterfalls then you should visit them at the time of the monsoon.  Here, we have mentioned the ‘Top 10 Waterfalls in India’.