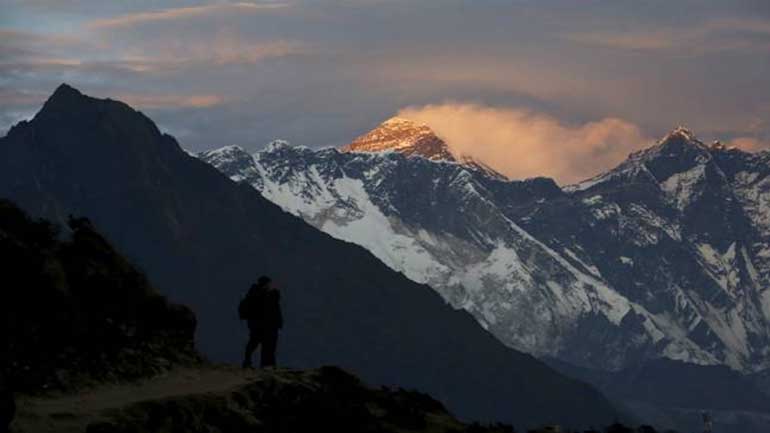 India is blessed not only with culturally and lingual diversity but also with diverse natural appearances like evergreen forests, deserts, valleys, fertile plains, natural terrain, snowy mountains, flora, and fauna, etc. We have the mighty Himalayas and have some highest peaks as well which counted in the highest mountain range in the world. Kanchenjunga, Nanda Devi, and Kamet, to name the top three in the highest peaks in India.

Many websites have listed K2 as the highest peak in India but it is not. It is located in the Pakistan-administered Kashmir and China-administered Kashmir not in India. It is the second highest mountain on Earth, after Mount Everest with a height of 8,849 metres (29,032 ft).