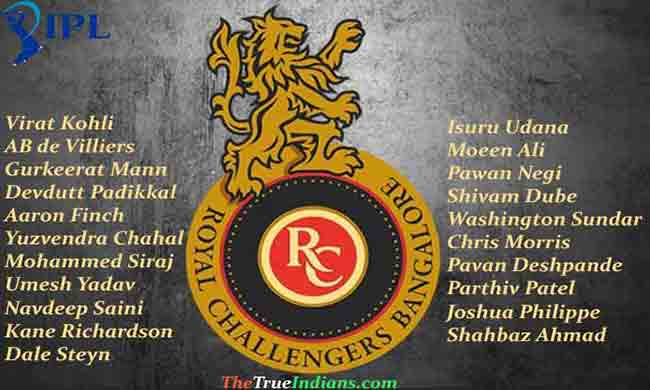 IPL. The wait is over!!!!!! The auction list of the players in VIVO IPL 2020 is out. There is total of 332 cricketers head to go under the knock in Kolkata on December 19th, 2019. Although 997 players had registered at the beginning, the final list has been shortened after the eight franchises submitted their … Read more 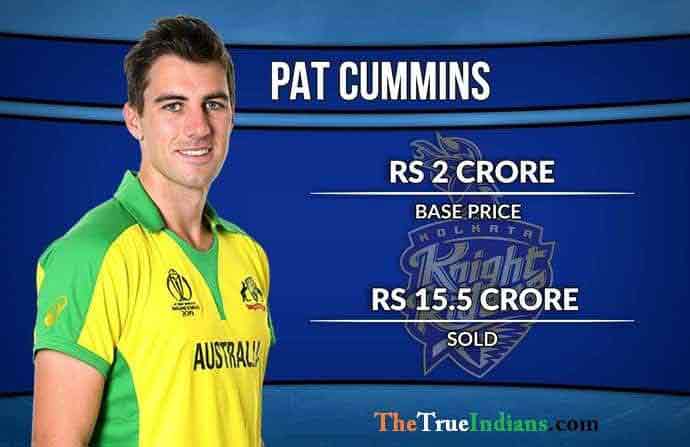 IPL 2020 Auction ends: Check out the full list of players bought by the 8 teams

We have come to the end of the 2020 IPL auction. Australian pacer Pat Cummins became the most expensive overseas player in this season of Indian Premier League (IPL) as KKR acquire him for a massive price Rs 15.5 crore in IPL 2020 auction held in Kolkata on Thursday. The base price of Pat Cummins … Read more 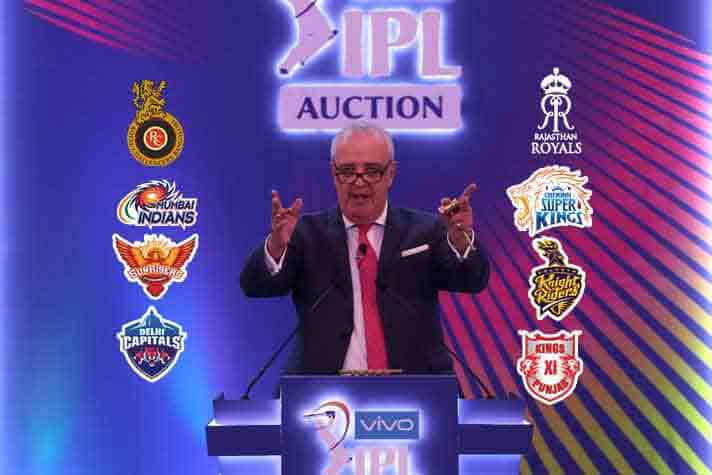 The IPL 2020 auction held in Kolkata. Teams like Kings XI Punjab, Royal Challengers Bangalore, Delhi Capitals, and Kolkata Knight Riders have decided to rebuild their team whereas Chennai Super Kings and Mumbai Indians have their team arranged with minor slots remaining to fill. Here we bring to you the list of sold and unsold … Read more 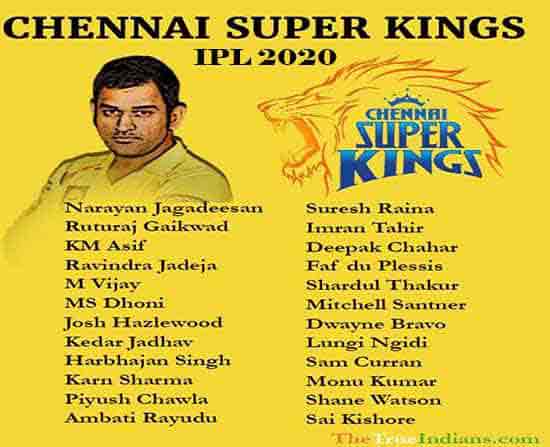 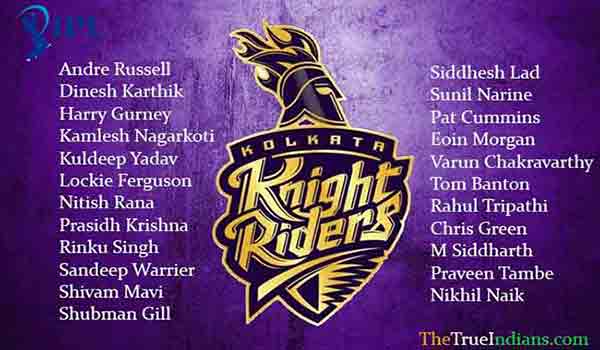 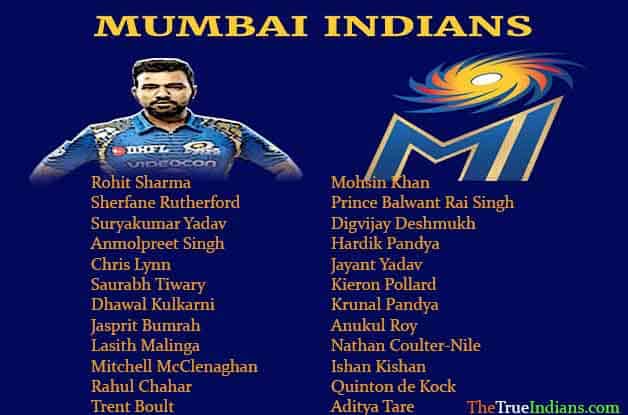 This VIVO IPL 2020 will be the 13th season for the IPL franchise Mumbai Indians. MI retained 15 players and released 10 players from their squad. Australian seamer Nathan Coulter-Nile was lapped up by the Mumbai Indians for a whopping Rs 8 crore in the IPL auction. Get the list of Mumbai Indians Full Squad … Read more 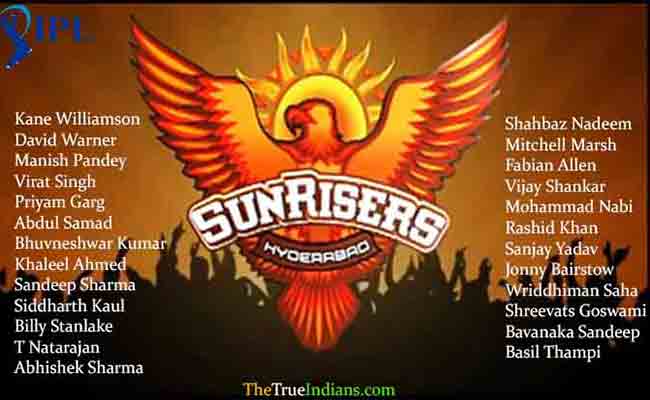 The SunRisers Hyderabad retained 18 players and released 5 players, and bought 7 new players. The team won their maiden IPL title in the 2016 season, defeating RCB by 8 runs in the final. This is the team that qualified for the playoffs five times. Have a look at the Sunrisers Hyderabad full squad in … Read more