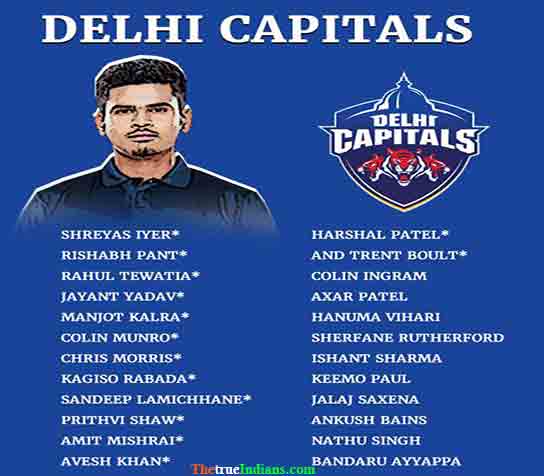 Delhi Capitals retained 12 players, released 9 players from their 2019 squad, and bought 8 new players. West Indian left-handed batsman Shimron Hetmyer, pocketing a big sum of Rs. 7.75 crore in the IPL auction. Founded in 2008 and in December 2018, the team changed its name from the Delhi Daredevils to Delhi Capitals. The franchise is owned by the GMR Group and the JSW Group. So, have a look at the Delhi Capitals full squad in IPL 2020, Retained players, Released Players, and New Players.