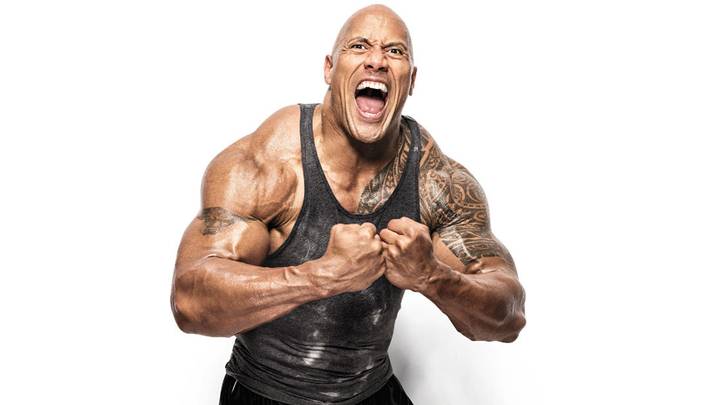 Dwayne Johnson, who won the hearts of everyone in the entire world with his fitness and acting in Hollywood movies, celebrates his birthday on May 2. Dwayne Johnson is also known as “The Rock” by his fans around the world. On the special occasion of his birthday, know some lesser facts about Dwayne ‘The Rock’ … Read more